Women in IT – Sandrine Rolland

On the occasion of International Women’s Day, we decided to collect some powerful stories by inspiring women within Tobania. No endless scripts on what should or shouldn’t be done, just some honest, casual and pleasant chats about their aspirations, happy moments and role models in life. Fancy diving into Sandrine’s story? Let’s go!

What’s your current role within Tobania?

I work as a Test Specialist – Quality Engineer. I make sure that the delivered product of a project follows the quality standards (in other words “bug hunting”) and that it also meets the customer’s demand. A good thing if it works, and even better if it meets the customer’s requirements.

What’s your favourite part of the job?

I enjoy the beginning of the project, the initial phase: when I spend time meeting with business representatives to gather functional information about how the final product should look and interact. Then I consolidate this information to write my test scenarios. It is a combination of analysis, deep insight, curiosity (what happens if?) and creativity.  I also enjoy the implementation part, when you discover (maybe) some problems and work with the team to solve them.

What first sparked your interest in pursuing this IT career?

When I started studying Computer Science, more than 30 years ago, I was attracted by the idea that IT represented the job of the future and a lot of interesting challenges. And until today, it has not disappointed me, this field develops every day and brings many surprises. It is in constant evolution.

“My favourite part is the beginning of a project, when I spend time defining how the final product should look and interact. It’s a combination of analysis, deep insight, curiosity and creativity.”

How can we encourage more women to dive into a similar professional growth path?

For years, I was the only woman in my team, which can also be seen as an advantage. Over the years, additional roles appeared in the IT teams, and the role of Tester was one of them. That was an opportunity for me to move into a more functional role that suited me better at that point in my career. There are many different jobs in IT. Some are more technical, some are more functional, artistic or organisational. I think any woman can find her place in an IT team, whatever her aspirations.

What has been your most career-defining moment that you are proud of?

In the good old days, people thought that no Tester was needed as the Developer would be very meticulous and therefore no bug would appear. However, it was then up to the customer to verify the quality and relevance of the freshly made application, which sometimes involved some back and forth discussions and compromises, until we reached the expected quality level. It happened that I worked on such a project and my work as a Tester then helped to keep those discussions to a minimum. It also affected how much confidence the client had in both the product and the company you were representing as a consultant.  This happened at the beginning of my switch to testing and it confirmed me in my choice.

Who is your role model or mentor? And why?

I particularly admire people who can take on multiple roles and still do each of them perfectly. I only met a few of those special persons during my career, mostly at Tobania.

What is your wildest dream on a professional level?

“When I studied Computer Science 30 years ago, I was attracted by the idea that IT represented the job of the future.”

What is your biggest stress reliever?

My little dog is my greatest stress reliever. The long walks we take together force me to spend time outside, regardless of the season and the weather. The social aspect of having a dog is that you meet your neighbours more often, especially those who have a dog as well. Furthermore, my dog is always happy to see me coming back from work and even more so to sleep with me, now that I work from home.

What mantra do you live by?

“Never do tomorrow what you can do today, procrastination is a thief of time”. I hate putting things off until later, as I just feel like it’s going on in my head and it won’t be released until I do it.  This happens during my work as well and sometimes puts me under pressure, but we won’t repeat ourselves!

What advice would you offer to young potentials who aspire a career in the IT industry?

I would encourage them on this path. They will certainly find a role in IT that meets their expectations, since there are so many exciting opportunities. The IT world is in constant evolution, so there is no need to be bored. This is exactly one of the things I tell my daughter as well. 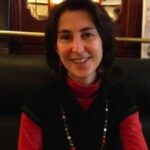 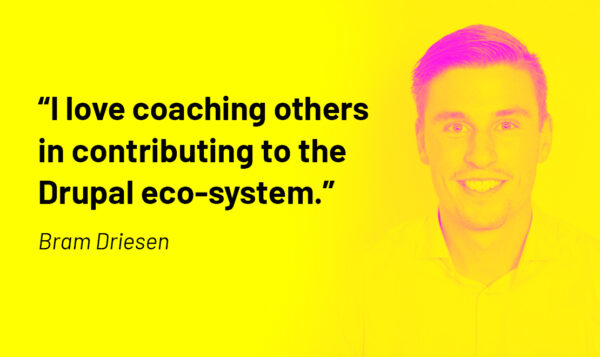 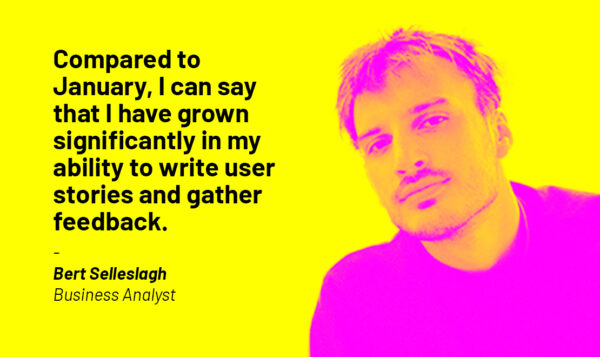 My First Year as a Tobian – Bert Selleslagh 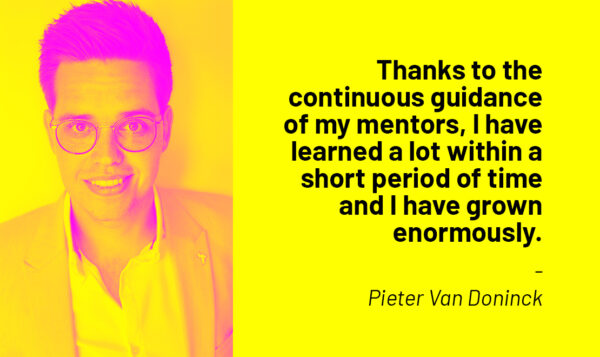 We use cookies and similar technologies to personalize content and advertisements, to provide social media features and to analyze our traffic. We also share information about your use of our site with our social media, advertising and analytics partners who may combine it with information that you have provided to them or that they may have collected from your use of their services. By clicking on the "OK, cookies" button, you agree to our cookies and the use of similar technologies. By clicking on the "Change Settings" button, you have the opportunity to decide yourself for which purposes you prefer not to allow cookies on your device. For more information please visit our cookie statement.

This site is registered on wpml.org as a development site.